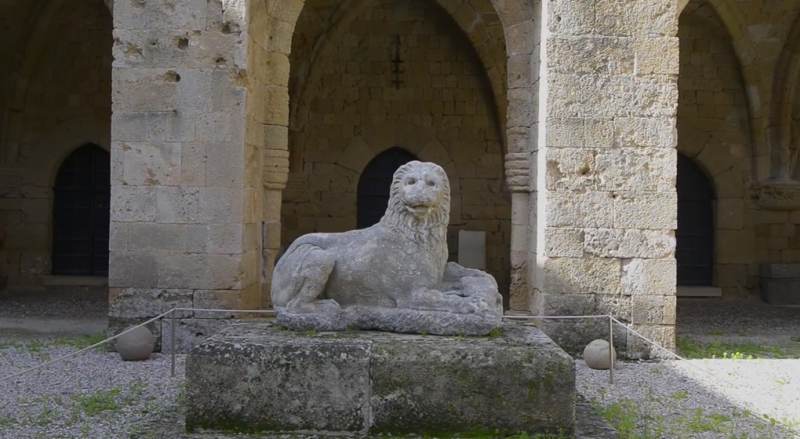 Rhodes Island is among the most stunning islands in Greece and it is popular for its historical and cultural background through the ages. The island was once ruled by the knights and it became very powerful as it is among the fascinating places in Greece which features medieval castles and strong fortresses. Rhodes islands are also filled with a plethora of fascinating museums that you can visit from the archaeological museum to museum of ceramic art. Some of the best museums in Rhodes Island are listed below. 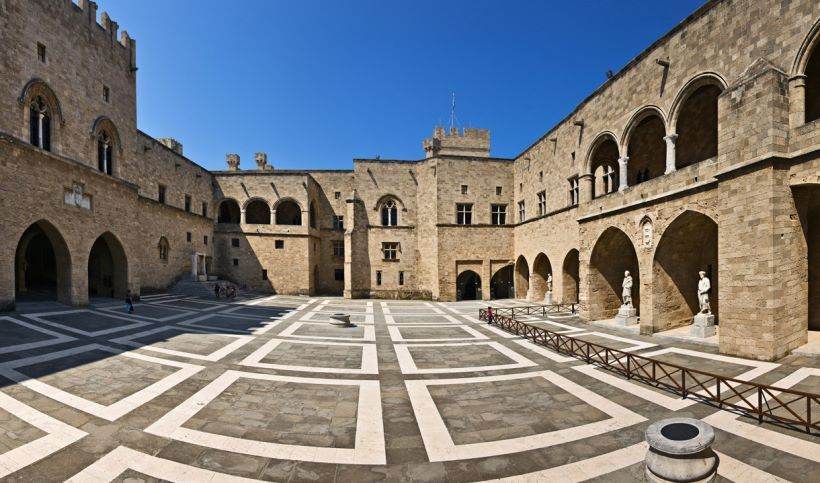 This museum is situated in the Old Town of Rhodes and it is housed in the Medieval building of the hospital of the knights. In this museum, you will get to see the findings from the excavations all over the island with some small islets of Dodecanese. The museum is also filled with a collection of figurines, vases, tomb groups and small objects that were found in Ancient lalyssos and ancient kameiros with dates from the Geometric to the Roman times, you will also love the mosaic floors from the Hellenistic times and funerary slabs of the Knights while you are in this museum. 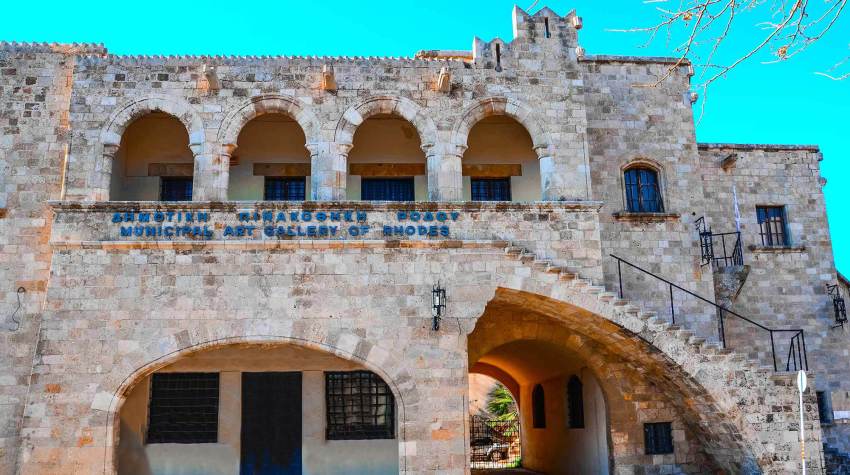 The municipal art gallery can be found in the first building on the right as you enter the Old Town of Rhodes from the Freedom Gate. The gallery features a medieval architecture and arches on the ground floor which leads to the entrance. The gallery belongs to the museum of Neohellenic Art of the Municipality of Rhodes and you will get to see collections of Greek modern art here. The gallery is filled with artworks of Spyros Vassiliou, Fotis Kontoglou, Yannis Spiropoulos, N. Hadzikyriakos-Gikas, and many other prominent Greek artists here. 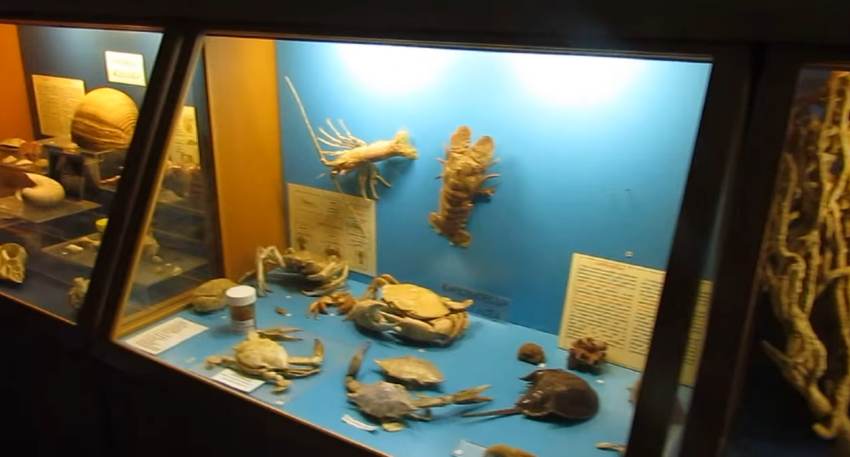 The aquarium can be found in the building of Hydro biological station and it was built between 1934-1936. The aquarium main aim is to preserve and display the species of the Mediterranean Sea and it features 13 big tanks with 15 small ones filled with fish species. You will get to see a different kind of fish species here like sea turtles, sharks, dolphins, molluscs, seals, echinoderms, crabs, and many other species. The highlight of the attraction is that it is frequently used to hospitalize seals and sea turtles and you can learn how to care for them here. 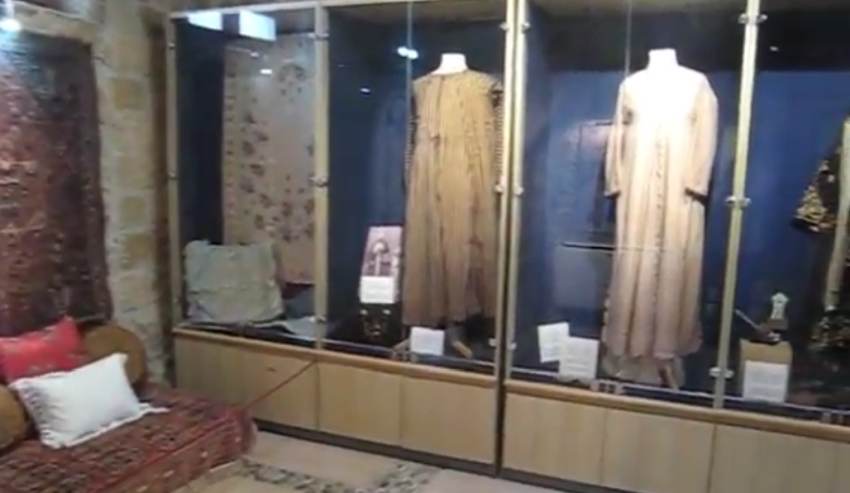 This can be found in the Old Jewish quarter of Rhodes Town and it was founded by Aaron Hasson in 1977. The museum undergoes numerous renovations and was reopened in 2006 and the main objective of the museum is to presents collections of historical facts from the life of the Jewish people that live on the island. Some of the things that you will get to see in the museum are ketubbah which is a marriage contract and also Jewish theological book which was written in the Ladini dialect. You will also get to see Turkish travel document which was issued in 1910 which allows Isaac Nessim Ben Veniste who was just 20 years by that time to migrate to another country with family by the authority of Suntal Mehmet Reshat. This is among the best place to learn about history and you should not miss here while in Rhodes Island.

This is the perfect place to go while in Rhodes island if you love ceramic art and pottery. The museum can be found in Afandou and the highlight of the museum is that you will get the opportunity to learn about the history of pottery in Greece. Pottery is a crucial item in the history of Greece as it is used for storing things like wine and olive oil and are also treated as art. You will get to see collections of pottery with numerous design while you are here.

Museum of Bee and Honey 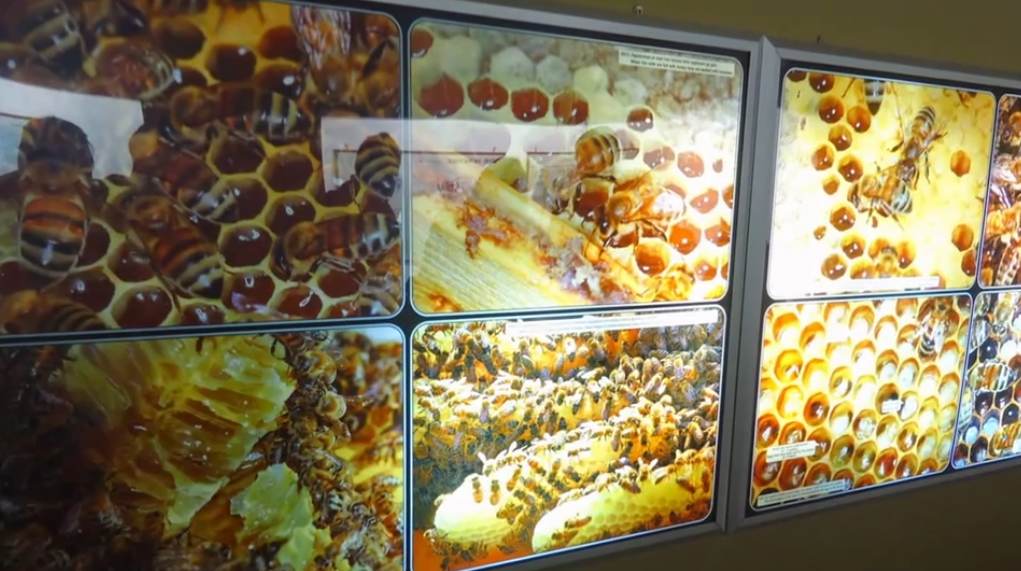 One of the foods that have been in the Greek diet since the ancient times is the honey. One of the best thing to do while in Rhodes island is to visit the museum of Bee and Honey which can be found in Pastida. The highlight of the museum is that you will get to learn how the honey is produced.