» Blog » Top things to do in Rhodes Old Town

Rhodes town can be found on the northern tip of the Rhodes island in the Dodecanese and it was founded in 408BC. The old town has a fascinating history and it features a maze of narrow cobbled streets and squares, iconic landmarks and stunning sights which will interest you. The town is a UNESCO World Heritage Site and it overlooks a busy port with many cruise ships sailing to this mesmerizing old town.

Explore the Palace of the Grand Masters 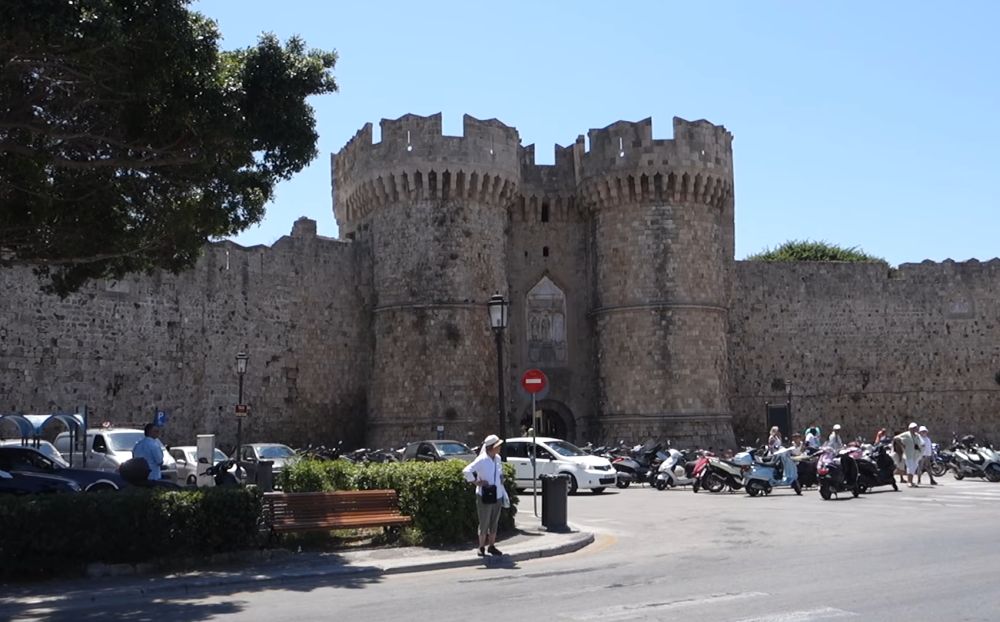 This is located on the highest point in the old town and it is a massive stronghold which is defended by a triple circuit of walls. This palace was built by the Knights of St. John that ruled the island from 1309 to 1522 and it became a ruin after the knights left town. The palace was rebuilt by the Italians in the 1930s and used as a holiday residence for King Emmanuel III and then for the Fascist dictator Mussolini. The palace features towers and ramparts, antiquities, pebble mosaic floors, and it houses 150 rooms with only 20 rooms open to tourists.

Stroll around the Town Walls

Strolling around the town wall is the perfect thing to do after exploring the palace of Grandmasters as you will get to see stunning ramparts of the old town walls. This wall was built during the Byzantine period before it was extended and reinforced by the knights between 14th and 16th century. Some of the things that you will get to see here are imposing towers, numerous stunning gates, artillery firing posts, sturdy bastions, and a dry moat.

Explore the Street of the Knights 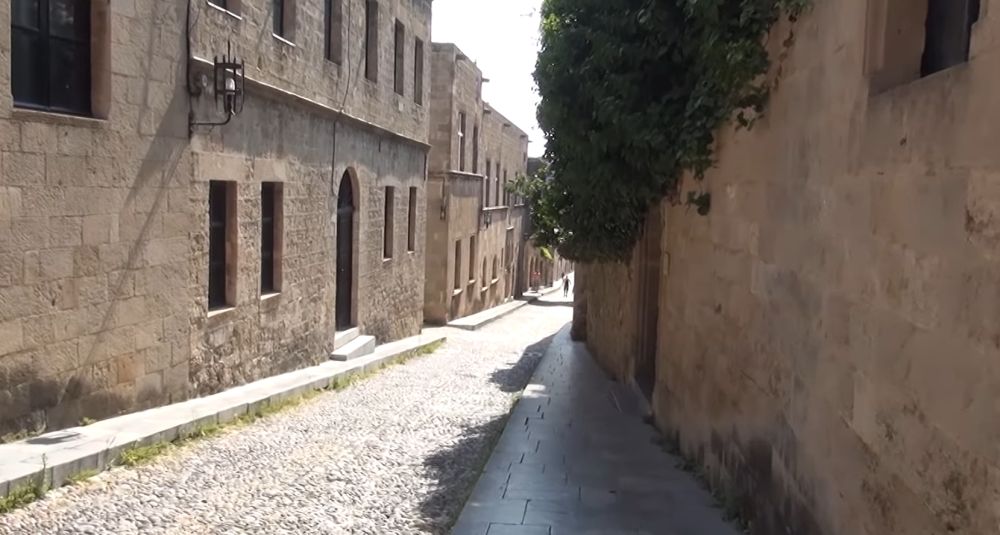 This is a cobbled street which is lined by stone buildings with Gothic arches. This is the perfect place to explore if you love history and walking here will make it seem like you are back in time with most of the attractions here looking the same as it was before. The highlight of this street is that you will get to see several inns where the knights convene and dine.

Visit the Archaeological Museum (Hospital of the Knights) 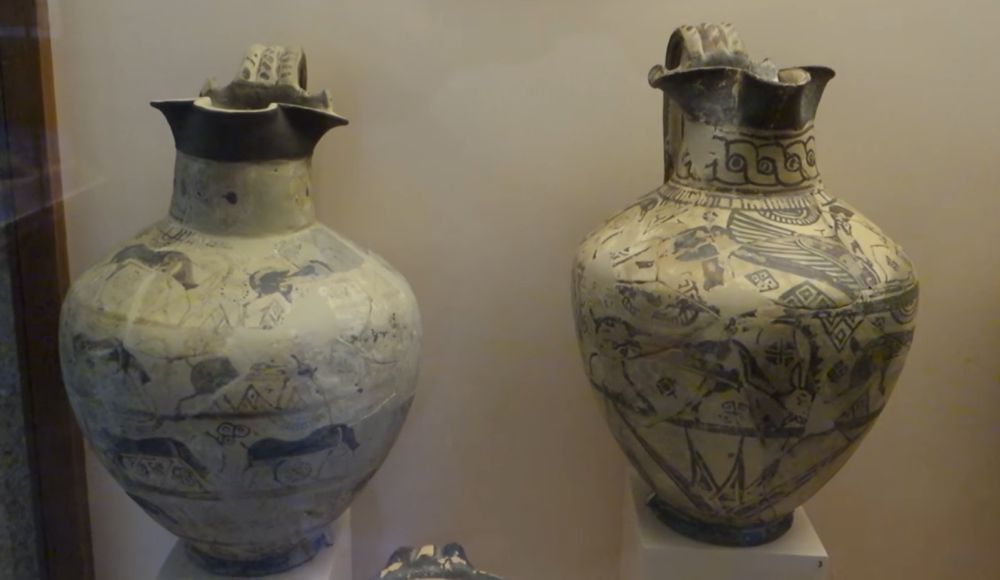 The archaeological museum was once used by the knight to prevent the spread of Islam and to tend the sick and poor between 1440 and 1489. The hospital was then converted into an archaeological museum where you will get to see stunning collections of art. You will get to see findings from the various part of the island-like urns, marble statues, and funerary stele. The highlight of the museum is the mesmerizing mosaics, a white marble figure of a naked girl, first century BC Aphrodite of Rhodes, and so on. 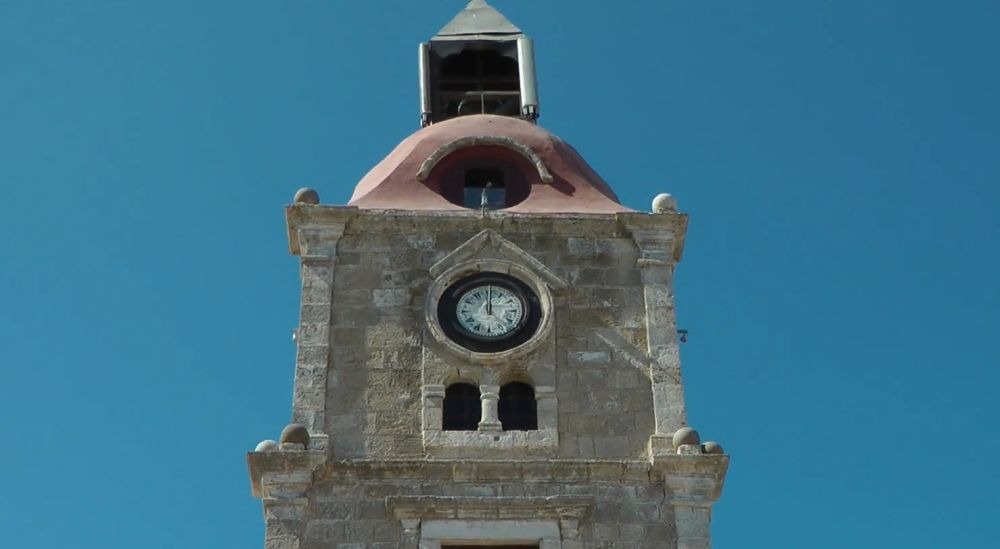 One of the top things to do in Rhodes Island is to get panoramic views of the town from the clock tower which is a part of the Rhodes history. Although you will need to part with 5 euro before you get access to this mesmerizing clock tower views. The best part is that the fee comes with a coffee or refreshment of your choice while at the open-air-café.

Walk the Fort of St. Nicholas and Mandraki Harbor

Strolling around Mandraki Harbor is among the top things to do in Rhodes as you will get to see three traditional windmills while you are here. There are many iconic landmarks that you will also get to see while exploring the harbour like the imposing 15th-century fort known as St. Nicholas. You can also visit the Rhodes Aquarium where you will get to see numerous Mediterranean fish species.

This was formerly known as the Municipal Gallery and the museum displays stunning collections of 20th-century paintings, sculpture, and engravings. The collections are displayed in three different buildings in the old town and you should not miss coming here while in Rhodes Old Town.